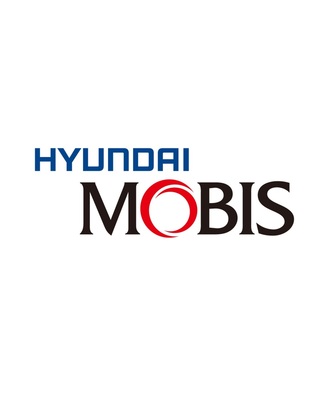 Hyundai Mobis will first plan to expand its production facilities across the globe for prompt and timely supply to global automakers. At the press conference, Maschka said that "Hyundai Mobis will construct more EV dedicated sites here in the region, and we will invest in EV components, and battery system assemblies to allow rapid and environmentally optimized local production." Currently, Hyundai Mobis operates 44 production bases, with North American facilities located in Alabama, Georgia, Ohio, and Michigan.

North America leading the electric vehicle shift to achieve carbon neutrality and green mobility is integral to the company's electrification production expansion plan. As the EV market continues to grow, having a strong production capacity will be key to winning sales orders. A new manufacturing site, combined with over ten years of expertise in producing high-quality electrification components, will allow Hyundai Mobis to see continued growth in the market.

Hyundai Mobis also revealed its value expansion plan to increase its sales orders in the North American market with its value-added technologies, optimized specifically for electric and autonomous vehicles. It presented some of its future mobility technologies, including the electric Complete Chassis Platform Module (eCCPM) and next-generation AR HUD. "Hyundai Mobis has a wide range of innovations in its portfolio, and is ready for the future of mobility. Our vision is to bring the future to the present and make it more valuable," said Maschka.

In particular, Hyundai Mobis pointed to its successful mass-production of key electrification components, including the battery system for the e-GMP platform used in Hyundai and Kia electric vehicles, and the PE module, and showed its confidence in the paradigm shift for electric vehicle platforms. Together, value-added products including the eCCPM module, electrification platform, AR HUD, and lighting grilles are drawing attention from clients in North America for its versatility and innovation.

For more information, please visit the website at http://www.mobis.co.kr/